CFTC spoofing enforcement is picking up 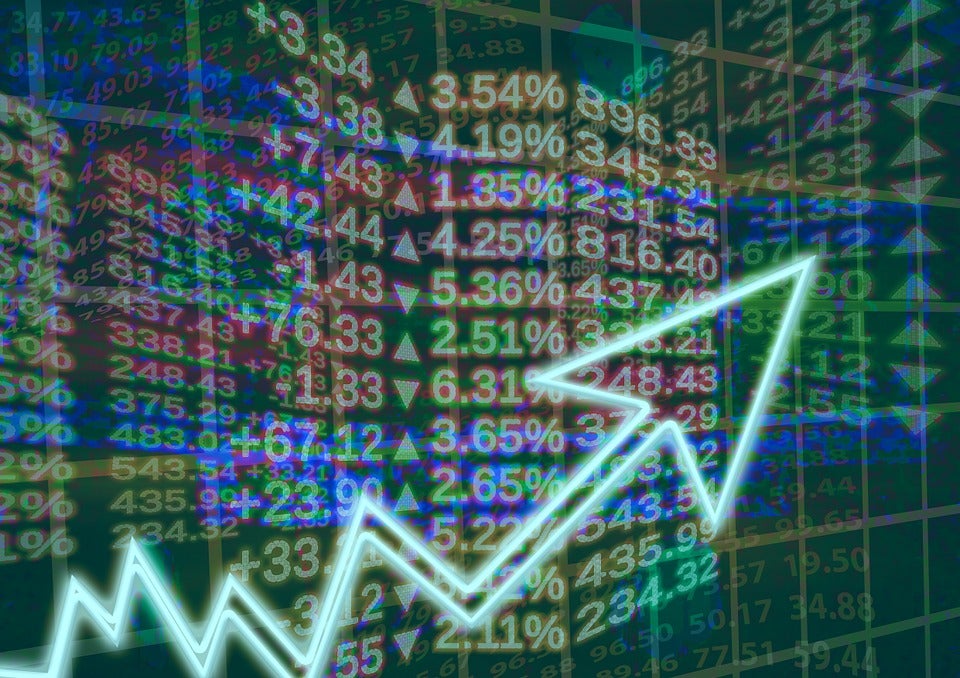 This CFTC case is yet another sign that regulators in the U.S. and around the world are beefing up enforcement of spoofing.

The Commodity Futures Trading Commission (CFTC) levied a $2.69 million fine this week on two traders from the United Arab Emirates for “spoofing” the gold and silver futures markets.

The two traders, Heet Khara and Nasim Salim, were hit with fines of $1.38 million and $1.31 million respectively for spoofing, and were each permanently barred from trading.

This CFTC spoofing case is yet another sign that regulators in the U.S. and around the world are beefing up enforcement of this hard-to-detect predatory trading tactic where traders place large buy or sell orders with no intention of ever executing them in order to force the price of a contract up or down. They profit from the fraud by executing an opposite order. The entire process can happen in less than one second.

“Spoofing seriously threatens the integrity and stability of futures markets because it discourages legitimate market participants from trading,” Aitan Goelman, the CFTC’s director of enforcement, told the Financial Times in October. “The CFTC is committed to prosecuting this conduct and is actively co-operating with regulators around the world in this endeavour.”

Spoofing, which was explicitly made illegal by the Dodd-Frank Act in 2010, remained a relatively unheard of term outside of futures trading circles until last year when a UK trader, Navinder Singh Sarao, was charged by the DOJ and the CFTC for his alleged role in the “flash crash” that occurred on May 6, 2010.

Regulators charged that Sarao spoofed the markets by using an automated trading program, profiting from the scheme by roughly $40 million. The Dow plummeted 600 points in five minutes during the flash crash.

The US is still seeking Sarao’s extradition from the UK so he can stand trial in an American court. In a February hearing, Sarao’s lawyer argued against his extradition, claiming in part that “spoofing is not a crime in the UK.”

Shortly after Sarao’s arrest, US officials won their first victory against a spoofer. US trader Michael Coscia was found guilty last November of spoofing the gold, corn, soybeans, foreign exchange and crude oil future markets. Coscia could be on the hook for a multi-million dollar fine as well as significant jail time when he is sentenced.

Predatory traders should be aware that regulators and  industry insiders – enticed by the rewards, confidentiality and job protection of the CFTC whistleblower program – are on the lookout for anyone trying to cheat the system and have the means to make them pay.