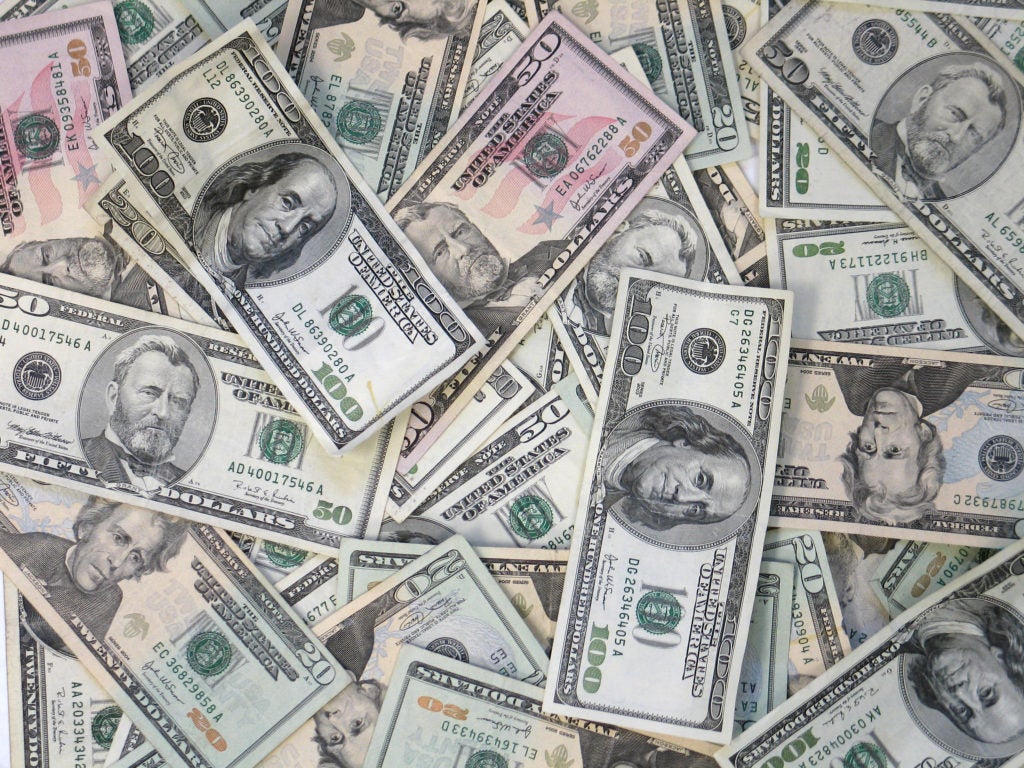 In what looks like a first for the agency, the SEC paid awards to whistleblowers who provided information during an ongoing investigation.

For what seems to be the first time, the SEC will pay whistleblower awards for help in an ongoing investigation.

“We’re seeing a significant uptick in whistleblower tips over prior years, and we believe that’s attributable to increased public awareness of our program and the tens of millions of dollars we’ve paid to whistleblowers for information that helped us bring successful enforcement actions,” said Sean McKessy, chief of the SEC’s Office of the Whistleblower.

The SEC does not disclose any information that may directly or indirectly reveal the identity of its whistleblowers, so further details about the case were not made available.

When monetary sanctions are larger than $1 million, SEC whistleblowers are eligible to receive between 10 and 30 percent of the money collected. One of the largest SEC whistleblower award ever issued went to an international whistleblower represented by Phillips & Cohen LLP. He was awarded more than $32 million in 2014 for significant help in exposing and stopping a massive securities fraud.

The whistleblower awards are another sign the SEC remains committed to treating whistleblowers as a valuable asset to fight securities and financial fraud. Without the unique knowledge brought by whistleblowers, many fraud schemes would go undetected.