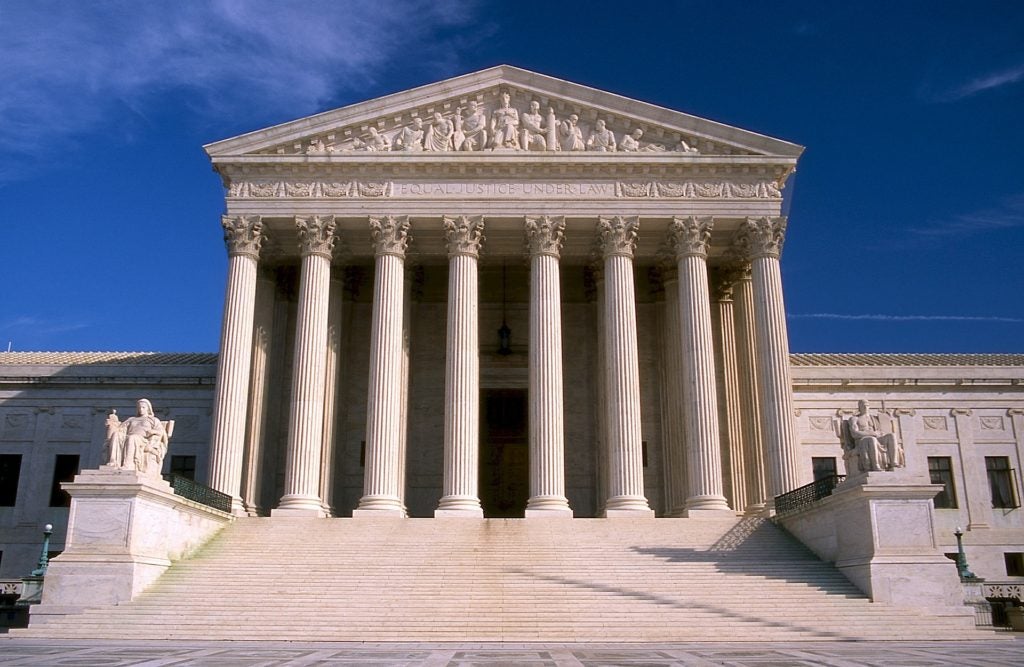 This decision is an important victory for taxpayers and whistleblowers because it rejects the defense bar’s effort to limit the False Claims Act – the US government’s most powerful tool in the fight against fraud.

The Supreme Court today issued a ruling that’s a major win for taxpayers and whistleblowers who allege fraud under the False Claims Act.

By a unanimous 8-0 decision, the court held in Universal Health Services, Inc. v. United States ex rel. Escobar that seeking payment from the federal government while omitting information that is important to the government’s payment decision can violate the False Claims Act.

This decision is an important victory for taxpayers because it rejects the defense bar’s effort to limit the False Claims Act – the US government’s most powerful tool in the fight against fraud.

The defense bar argued that the False Claims Act is not violated unless the government included in its contracts and regulations a statement expressly providing that the contractor will not be paid unless it complies with a particular requirement.

The Escobar case involved allegations that the defendant violated the False Claims Act when it requested payment under Medicaid, a joint federal and state program, for services it provided to a young girl who died of a seizure after treatment by the defendant’s employees.

As alleged in the complaint, the defendant’s claim for services implied that services had been provided by trained and qualified mental health professionals, when in fact the persons providing the care were not qualified.

Universal Health Services asserted that the claims for payment were not false because no statute or regulation expressly stated that the training and qualification requirements were a “condition of payment.” The US Court of Appeals for the First Circuit had rejected that argument and held that failure to comply with an important requirement could violate the False Claims Act even if the government had not expressly stated that it would not pay the contractor if the requirement were not met.

Importantly, the Supreme Court observed that if a reasonable person would know that a requirement was “material,” or significant to the government’s decision to pay, the defendant’s failure to appreciate the materiality of the condition would amount to deliberate ignorance or reckless disregard of the truth or falsity of the request for payment – which would make the contractors liable under the False Claims Act.

Even if the government did not specifically state that the requirement was significant, the contractor could be liable based on the “reasonable person” standard.

As an example, the court noted that a requirement that guns be capable of shooting was something that a reasonable person would understand to be important to a contract for firearms.

In addition, the court stated that the False Claims Act’s strong materiality and knowledge requirements would limit the statute’s reach to situations where the requirements were important to the government’s payment decision.

Although the court rejected the government’s argument that the mere ability of the government to withhold payment was adequate to support the materiality requirement, the court cited existing standards on the meaning of “materiality” for federal statutes.

Under those standards, a requirement is material if a reasonable person would attach importance to the representation in choosing a course of action – such as whether to pay a government contractor – or the defendant has reason to know that the information would affect the government’s decision to pay for services or goods.

Although the court noted that the government’s decision to pay when it knows there is noncompliance would be strong evidence that the noncompliance was not significant, it did not hold that payment alone was a reason to dismiss the case – although defense lawyers may push that interpretation.

On the contrary, other evidence in a particular case may show that the noncompliance was material even though the government paid the claim. And in many cases the government will not have actual knowledge of noncompliance, which is why whistleblowers are so important.

The decision is a tremendous victory for taxpayers. The court rejected efforts to add requirements that would limit the law to situations where the government expressly stated that compliance with a particular requirement was a condition of payment. The decision affirms Congress’s view that the statute was intended to reach all manner of efforts to defraud the government.