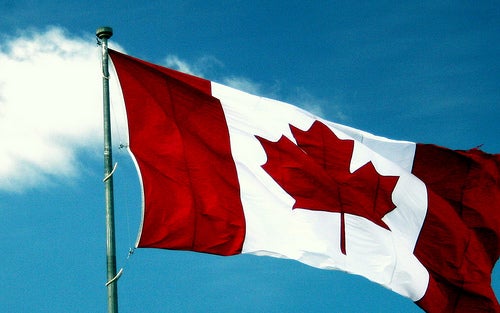 The Ontario Securities Commission and the AMF have taken drastically different positions on whistleblower rewards programs.

Two of Canada’s leading financial watchdogs have taken drastically different positions over an issue long ago settled in the US: Are whistleblower rewards programs worth it?

In October of last year, the Ontario Securities Commission announced a program that draws on the three pillars of the US Securities and Exchange Commission’s whistleblower program: anonymity, protection against retaliation, and a financial incentive.

Under the Ontario program, whistleblowers who voluntarily submit original information concerning violations of Ontario securities laws would be eligible for an award of up to $5 million.

“The OSC recognizes that whistleblowers are an incredibly valuable source of information,” said then-OSC Chairman Howard Weston. “We are providing strong incentives for them to come forward. Our whistleblower program is well-considered, and we believe it will result in real-time tips on complex securities matters that may otherwise be difficult for us to detect.”

In February, OSC’s counterpart in Quebec, the Autorité des marchés financiers (AMF), took the opposite approach when it announced it would not offer financial rewards to whistleblowers. After looking at various whistleblower programs, including the SEC and OSC’s, AMF concluded that offering anonymity and anti-retaliation protection was enough to encourage whistleblowers to come forward and report fraud.

“We are convinced that this protection, combined with anti-retaliation measures, as part of a structured, well-publicized program, will have a definite impact on the quantity and quality of wrongdoing reports made to the AMF, without the need for a reward,” said Jean-François Fortin, executive director of enforcement at the AMF.

While protection and anti-retaliation measures are extremely important, the AMF’s position couldn’t be more wrong.

Since Dodd-Frank bolstered the whistleblower rewards programs for the SEC and the CFTC, government recoveries have increased. Whistleblower tips to the SEC have increased on a yearly basis, rising 30% since 2012. The promise of a financial award has even encouraged company outsiders to put their industry expertise to good use and help bring wrongdoers to justice.

Whistleblower programs have even had a directly positive effect in Canada. When the Canada Revenue Agency instituted its whistleblower rewards program, voluntary disclosures of offshore income nearly doubled in the first year data for the program was collected.

The OSC’s program is slated to go into effect this spring.