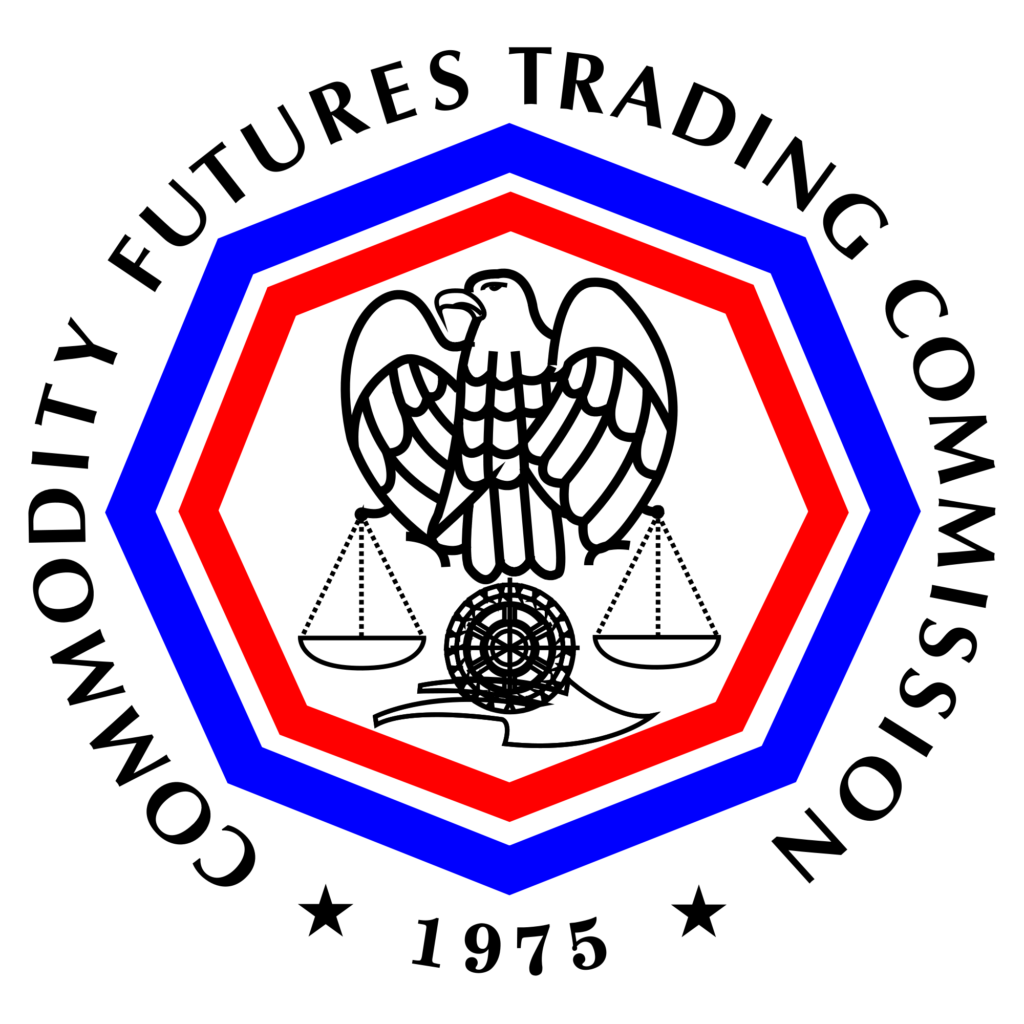 The Commodity Futures Trading Commission (CFTC) announced today it will pay out a record $10 million whistleblower reward, a strong sign for the future of the young whistleblower program.

But this $10 million reward – the largest in the CFTC’s history – shows the CFTC’s whistleblower program is finally ready to step out of the SEC’s shadow.

“The Whistleblower Program is working,” said Christopher Ehrman, the director of the CFTC’s Whistleblower Office. “My hope is that this multimillion dollar award will encourage others to come forward with information that will assist the Commission in protecting our markets.”

Ehrman and other experts who pay close attention to the industry aren’t surprised that the whistleblower program is starting to see some real success.

Writing in Forbes.com in 2014, Phillips & Cohen whistleblower attorney Erika Kelton said the “CFTC’s higher visibility and large recoveries will undoubtedly help convince individuals with knowledge of frauds in the swap and futures markets to step forward to the CFTC Whistleblower Office. What they will find are CFTC officials eager to work with whistleblowers to stop corporate wrongdoing.”

Even as pressure mounted and critics began questioning the effectiveness of the CFTC whistleblower program, Ehrman remained optimistic. In February Ehrman dismissed critics, saying that though his office can’t control what information comes in, “we can certainly control how we handle the information . . .  and ensure that we’re doing what we’re supposed to be doing. And, I can assure you, we are.”

The $10 million award is encouraging for whistleblowers who often risk their careers to expose fraud. It also shows that CFTC whistleblower cases are exposing fraud on a much larger scale, a trend that will help root out wrongdoing and benefit investors.

The CFTC whistleblower program pays monetary awards to whistleblowers whose information leads to a successful enforcement action brought by a government agency if more than $1 million is collected. Whistleblowers are eligible to receive between 10 and 30 percent of the total sanctions collected as a result of their information.

Phillips & Cohen represented the whistleblower who received the largest whistleblower award from any of the Dodd-Frank programs for more than $32 million.

As a result of today’s $10 million CFTC award, we expect to see a big increase in CFTC whistleblower submissions.