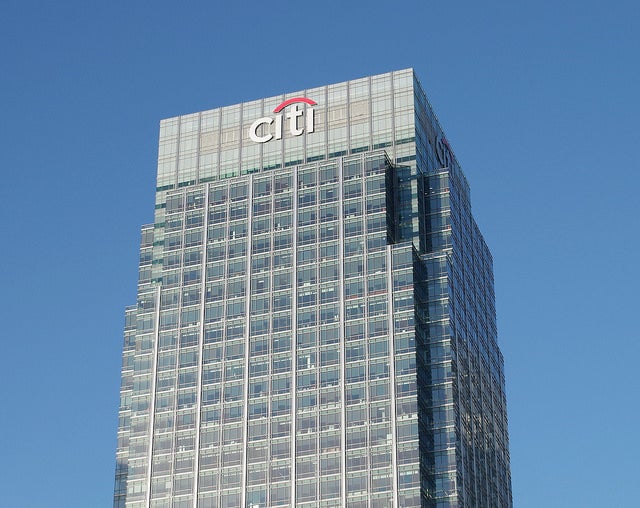 The SEC fined Citigroup Global Markets $7 million for a coding error that caused it to report incomplete information. (Photo by Matt Buck)

Just ask Citigroup Global Markets, which agreed last week to pay the Securities and Exchange Commission $7 million for a coding error that caused it to report inaccurate data for 15 years, and then compounded its error by waiting almost nine months to tell regulators about the violation.

Citigroup’s coding error caused it to report inaccurate trade data in response to SEC electronic “blue sheet” requests. Blue sheets are trading records that broker-dealers must produce upon request by the SEC that show detailed trade data. They are one of the many tools the SEC enforcement staff uses to discover misconduct in the securities markets; thus the SEC relies on broker-dealers to provide accurate records.

While the SEC has penalized a number of firms over the past few years for coding mistakes that led to blue sheet errors, the Citigroup settlement is the largest ever. The size of the penalty may have been influenced by Citigroup’s failure to report the error to the SEC for almost nine months after it was initially discovered. The settlement order notes that several times over that nine-month period, Citigroup investigators and managers discussed the error, acknowledged its severity and did nothing to alert the SEC.

The Citigroup settlement suggests that it was both the longest running and that it generated the most mistaken reports, by other measures it did not generate the most inaccuracies. In 2015, Credit Suisse paid $4.25 million to settle charges that a combination of technological and human errors caused it to submit inaccurate information to the SEC for more than two years. That resulted in the submission of incomplete information relating to hundreds of thousands of trades involving 1.3 billion shares.

Citigroup’s coding error resulted in incomplete information regarding just 291 million shares of stock, but it seems the SEC slapped it with a larger penalty than it imposed on Credit Suisse because of the reporting delay.

Citigroup’s coding error resulted in incomplete information regarding just 291 million shares of stock. It seems the SEC slapped Citigroup with a larger penalty than it imposed on Credit Suisse because of the reporting delay.

But in some cases, even self-reporting of errors may not fully disclose wrongdoing.

That is why whistleblowers acting under the Dodd-Frank Act may be the only source of complete disclosure of past misdeeds, and may be crucial in limiting future misconduct.

Whistleblowers who provide information to the SEC or the Commodity Futures Trading Commission that results in a successful enforcement action recovering more than $1 million are eligible to receive a reward of up to 30 percent of the total recovery.