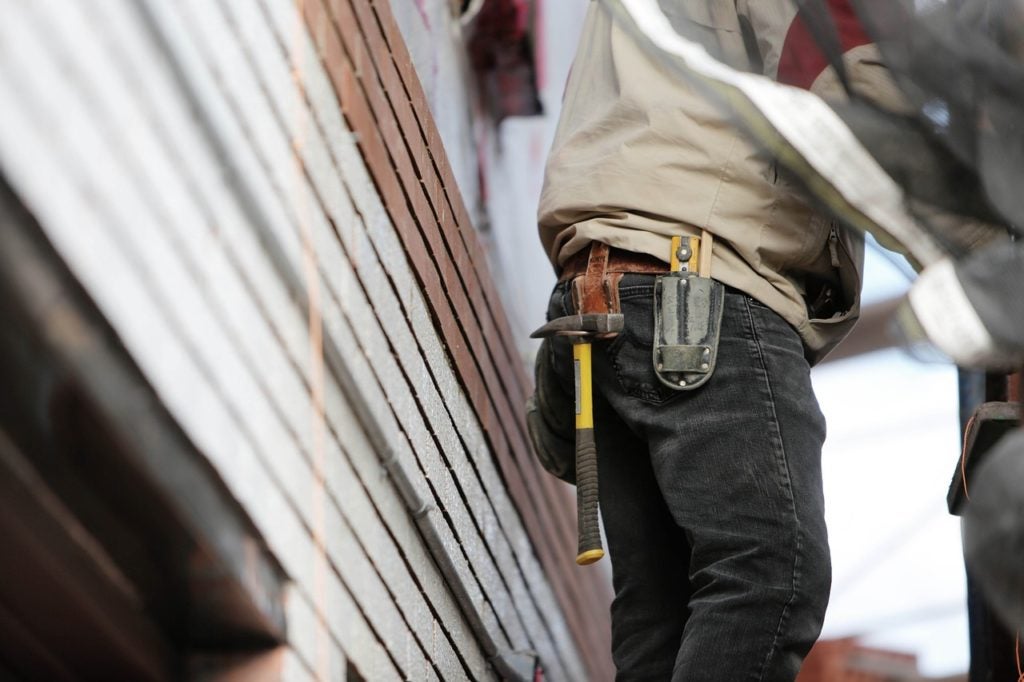 Contractor fraud can take many forms. In the case of Mountain States Contractors LLC,  the company tried to extort a government program meant to give a boost to minority-owned businesses.

A construction contractor settled a whistleblower lawsuit for $2.25 million this week that alleged the company falsely claimed it sub-contracted work to a minority-owned business in order to take advantage of a government program.

The whistleblower alleged that a Tennessee construction company, Mountain States Contractors LLC, which is affiliated with another construction company Jones Brothers, violated the False Claims Act by claiming certain work on a highway project was done by employees of subcontractor G&M Associates, a business certified in the Disadvantaged Business Enterprise Program. In reality it was Mountain States employees doing the work — they had just been put on G&M’s payroll to make it look like the DBE subcontractor was handling those duties.

The companies even took the ruse so far that Jones Brothers workers put G&M magnets on their trucks, according to an investigation by The Tennessean.

“Enforcement of the False Claims Act is a top priority of the Department of Justice and this office,” said Acting U.S. Attorney Jack Smith. “This enforcement effort includes investigating schemes to exploit federal programs aimed to help small and minority businesses to compete in the federal marketplace.

It’s not uncommon for a contractor to take advantage of well-intentioned government programs to pad their own pockets. In March 2015, the government settled a whistleblower lawsuit brought by Phillips & Cohen that alleged a Providence, RI construction company fraudulently acquired government construction business intended for small businesses owned by disabled veterans. That company, Gilbane Building Co., agreed to pay $1.1 million to settle the case.

The whistleblower in the Mountain States case received a reward of $500,000.