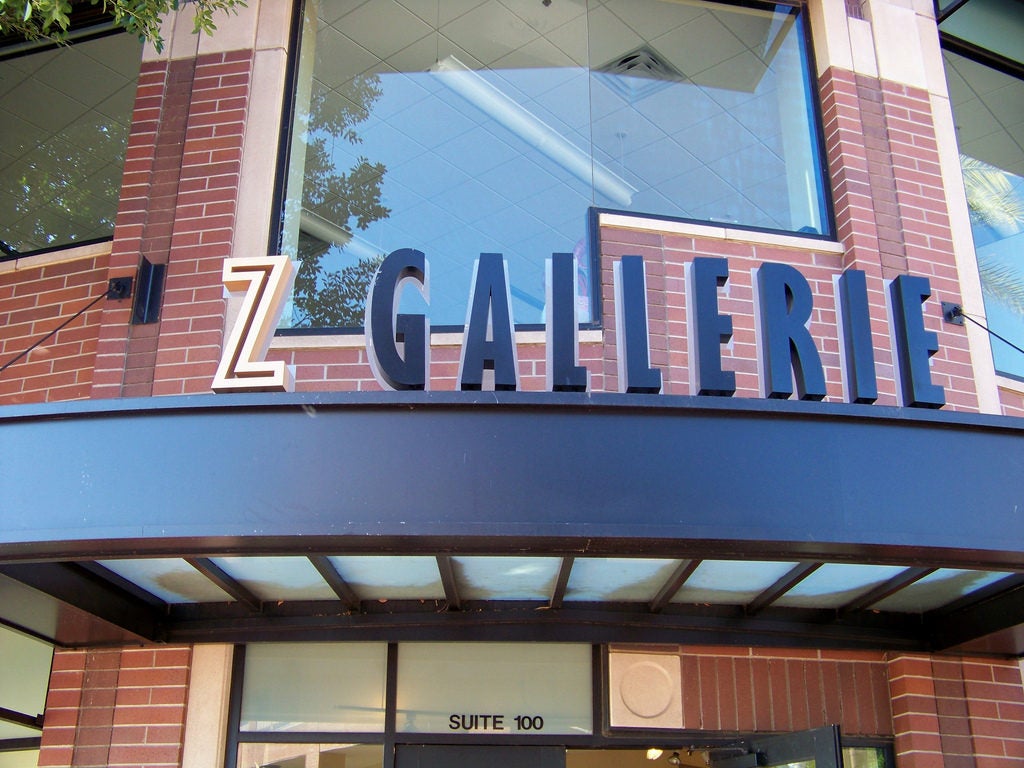 Furniture retailer Z Gallerie agreed to settle allegations made by a whistleblower that the company engaged in customs fraud by falsely classifying its imports from China. (Photo by Nick Bastian)

A furniture retailer agreed to pay $15 million to the federal government to settle charges that it had allegedly engaged in customs fraud and violated the False Claims Act by misclassifying wooden bedroom imports it shipped to the US from China.

The qui tam whistleblower lawsuit against California-based Z Gallerie, which had an estimated sales revenue of $183.5 million last year, was brought by a whistleblower in the e-commerce furniture retail industry, according to the Justice Department.

The qui tam provisions of the False Claims Act allow a private citizen to bring a lawsuit against a company for defrauding the government. The whistleblower then is entitled to receive a reward based on the funds recovered as a result of the lawsuit. The whistleblower in this case will receive $2.4 million.

Misclassifying certain imports violates “anti-dumping” regulations, which levy taxes on certain imports to protect US manufacturers from foreign companies “dumping” products on US markets for prices well below domestic cost. Imports of wooden bedroom furniture manufactured in China have been subject to the antidumping duties since 2004.

Customs fraud can occur in a variety of other ways: