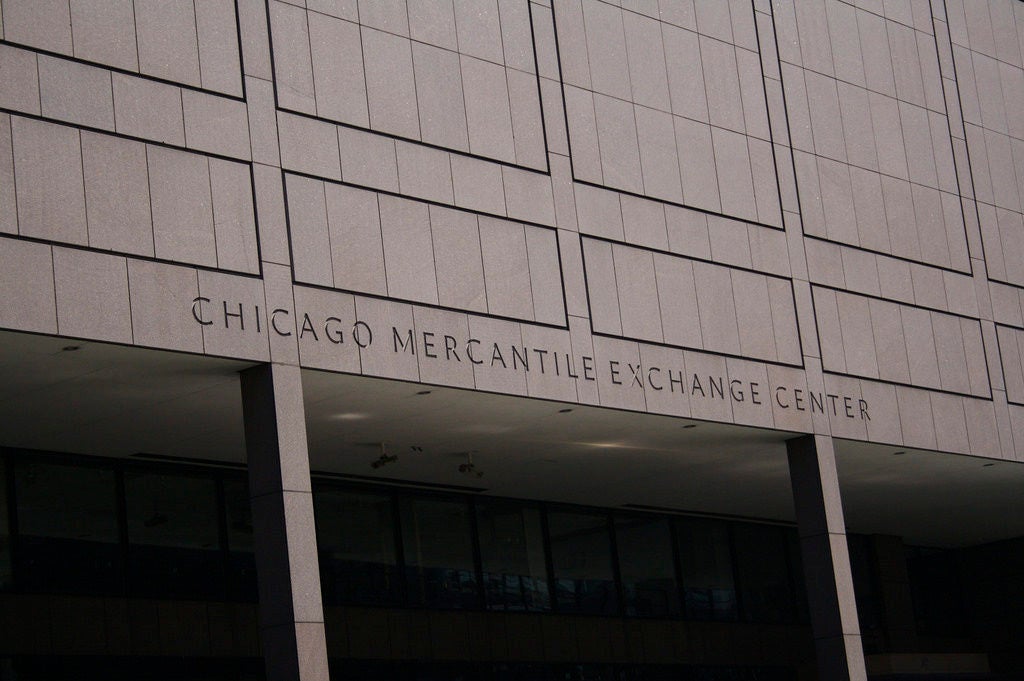 It’s not strange to see a hedge fund involved in a whistleblower lawsuit. But usually it isn’t on the side of the whistleblower.

That, however, is the situation with Citadel, a $24 billion hedge fund. Citadel’s general counsel reportedly submitted a whistleblower claim to the Commodity Futures Trading Commission after Citadel uncovered manipulative trading, or “spoofing,” on the Chicago Mercantile Exchange.

The Chicago-based fund compiled evidence about spoofing from 2013 to 2015 and submitted it to the CFTC. On April 25, the CFTC sought a trading ban against Igor Oystacher and his firm, 3Red Trading for alleged spoofing. Another trader also has claimed to have reported Oystacher to the CFTC after observing suspicious trading activity.

“Spoofing” occurs when a trader, often using some sort of algorithm, bids on or offers securities with the intent to cancel the bid or offer before the trade is executed. Spoofing creates a false picture of supply and demand, which the trader exploits by buying or selling securities at the artificial prices he or she created.

Spoofers stay in front of the market using high-speed trading algorithms that can cost unwary traders dearly. Some have even blamed spoofers for a crash that erased nearly $1 trillion in market value in 2010. It was an unnamed whistleblower who set the CFTC on the trail of Navinder Singh Sarao, the London-based trader accused of contributing to that “flash crash.”

It is an encouraging sign that a prominent hedge fund such as Citadel can work with the CFTC to stop fraudulent trading practices. With their expertise and resources, hedge funds and other trading firms can have a great impact on exposing and stopping abuses. Citadel, for instance, created its own algorithm to detect manipulative trading and passed the results on to the CFTC.

With private traders like Citadel monitoring the markets in addition to regulators, spoofers and other scammers will have fewer algorithms to hide behind.