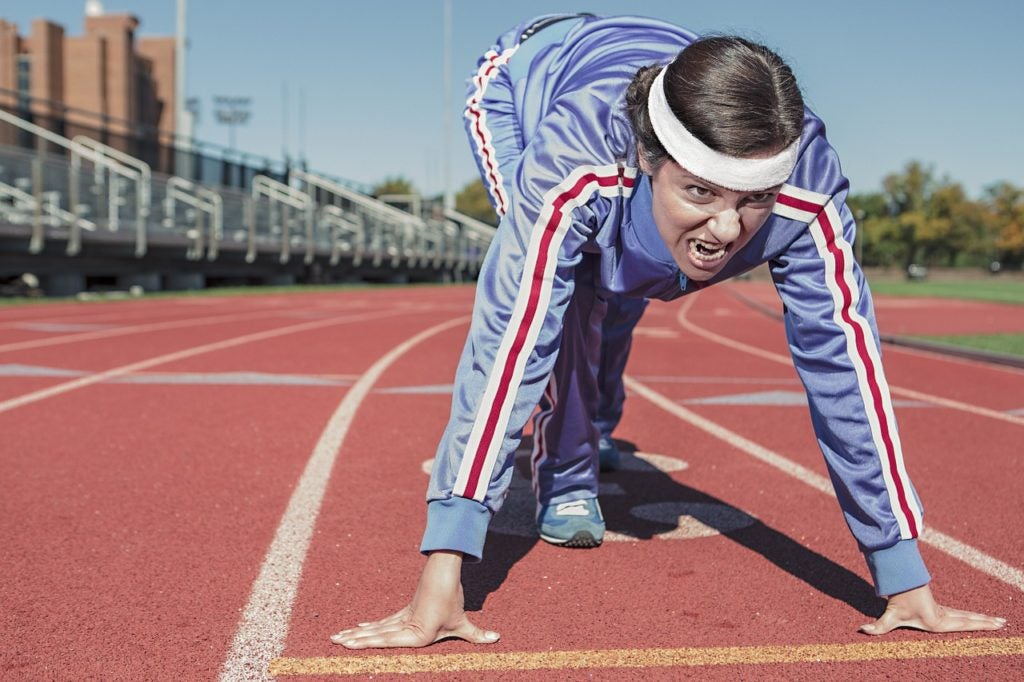 “Front-running” is a practice where Wall Street traders use non-public information concerning pending orders to profit for themselves, often to the detriment of their client.

Front-running occurs when Wall Street traders with non-public information concerning pending orders on securities or commodities futures and options use that information to trade ahead of those orders, often to the detriment of their clients.

The HSBC complaint charged Mark Johnson, the head of global foreign exchange cash trading at HSBC, and Stuart Scott, a former HSBC foreign exchange supervisor, with trading ahead of a client’s conversion of $3.5 billion into British Pound Sterling in October 2011.

The complaint alleges Johnson and Scott misused, for HSBC’s own accounts, confidential information from the pending order to buy Sterling using proceeds from the sale of a subsidiary of the client. The alleged front running was designed to spike the price of the British Pound, which generated approximately $8 million for HSBC, but harmed HSBC’s client.

When the unknowing client asked HSBC about the spike in the price of Sterling, HSBC falsely attributed the price increase to “a Russian name” that was buying at the same time as the client. Upon learning that his client would go ahead with the exchange of the full $3.5 billion into pounds at the inflated rate, Johnson allegedly rejoiced, “Ohhhh, f***ing Christmas.”

Federal agents arrested Johnson, a UK citizen, as he was boarding a flight from New York to London. He has been released on $1 million bail. An arrest warrant has been sought for Scott.

“As alleged, the defendants placed personal and company profits ahead of their duties of trust and confidentiality owed to their client, and in doing so, defrauded their client of millions of dollars,” said U.S. Attorney Robert L. Capers in a statement.

Last month, the Bank of New York Mellon agreed to pay over $30 million to the Securities and Exchange Commission (SEC) to settle allegations that the bank had misled its custodial clients, promising them best execution and rates on foreign exchange transactions, but instead pricing those transactions at or near the worst interbank rates.

Whistleblowers are the government’s greatest asset in the fight against schemes like front-running and others involving foreign exchange transactions that aim to enrich banks and traders at the expense of their clients. More than one in ten of the nearly 4,000 whistleblower tips the SEC received in 2015 concerned manipulation schemes.

Whistleblowers who provide the SEC or Commodity Futures Trading Commission (CFTC) tips that give rise to an enforcement action yielding more than $1 million may be entitled to an award of up to 30 percent of the recovery.

UPDATE 8/29/16: Johnson has pleaded not guilty to the charges.