Tax Whistleblower Laws and Programs is part of Bloomberg BNA’s Tax Management Portfolios, which provide research and analysis of tax issues to more than 1,000 tax attorneys. The portfolios are considered the gold standard in the legal world for those dealing with tax matters.

Erika A. Kelton, Larry Zoglin, Edward H. Arens and Emily Stabile of Phillips & Cohen and attorney Andrea Hasegawa are the authors of the new publication.

The portfolio reviews both the original IRS whistleblower program and the major changes to the program after the enactment of the Tax Relief And Health Care Act of 2006. Topics covered include:

Unlike the previous program, where the IRS could decide to give whistleblowers nothing for their contributions to exposing and stopping significant tax fraud and abuse, the new program established a mandatory award for qualified whistleblowers. In cases where the tax fraud exceeds $2 million, the minimum reward for a whistleblower is 15 percent of the collected proceeds, with an upper limit of 30 percent. The law also granted whistleblowers the right to appeal the IRS’s reward determination 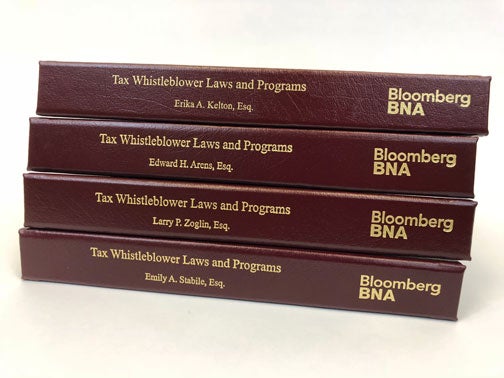 Though the IRS Whistleblower Program has improved from where it was a dozen years ago, the portfolio notes that whistleblowers still face strong institutional resistance from the IRS.

“…When the Chief Counsel of the IRS is opposed to the program, it is difficult to imagine how it can flourish, despite the best efforts of whistleblowers and their attorneys, and well-meaning IRS staff,” the portfolio says.

This attitude is reflected in statistics about the program. For example, whistleblowers have to wait an average of seven years before the IRS informs them as to the outcome of their claim. During that time, the IRS rarely communicates with the whistleblower or their lawyers about the status of the investigation into the whistleblower’s claim or the reward determination. In addition, the IRS can dismiss whistleblower reward claims fairly easily. 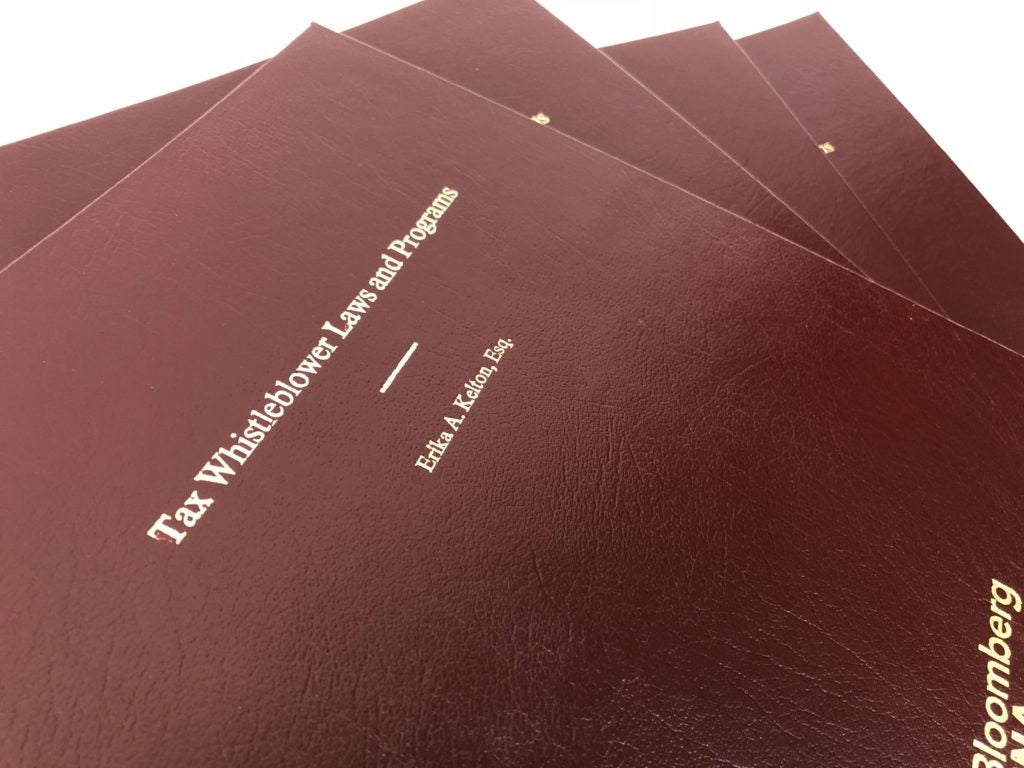