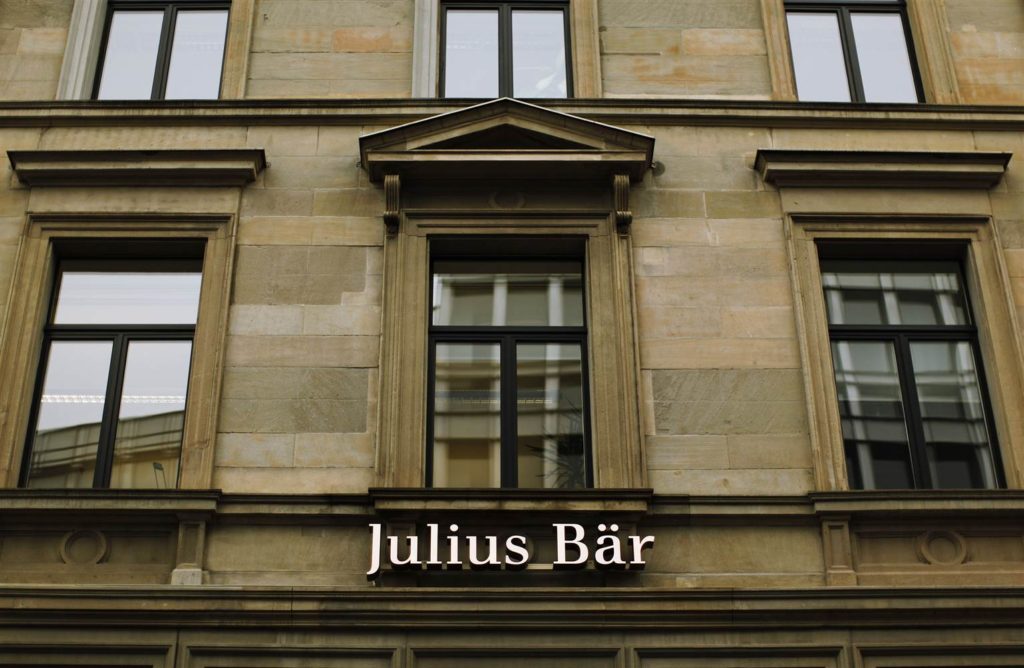 At the peak of the scheme in 2007, the Justice Department said Julius Baer had “approximately $4.7 billion in assets under management relating to approximately 2,589 undeclared accounts held by US taxpayer-clients.”

One particular document revealed just how deep the attempts to cover the bank’s tracks went.

A memo Julius Baer circulated in 2006 to its bankers traveling to the U.S., titled “U.S. Client’s Do’s & Don’ts,” explained exactly how the “client advisers” should operate in the country to conceal the illicit nature of their visit.

Here’s a sampling of what the memo suggested (emphasis ours):