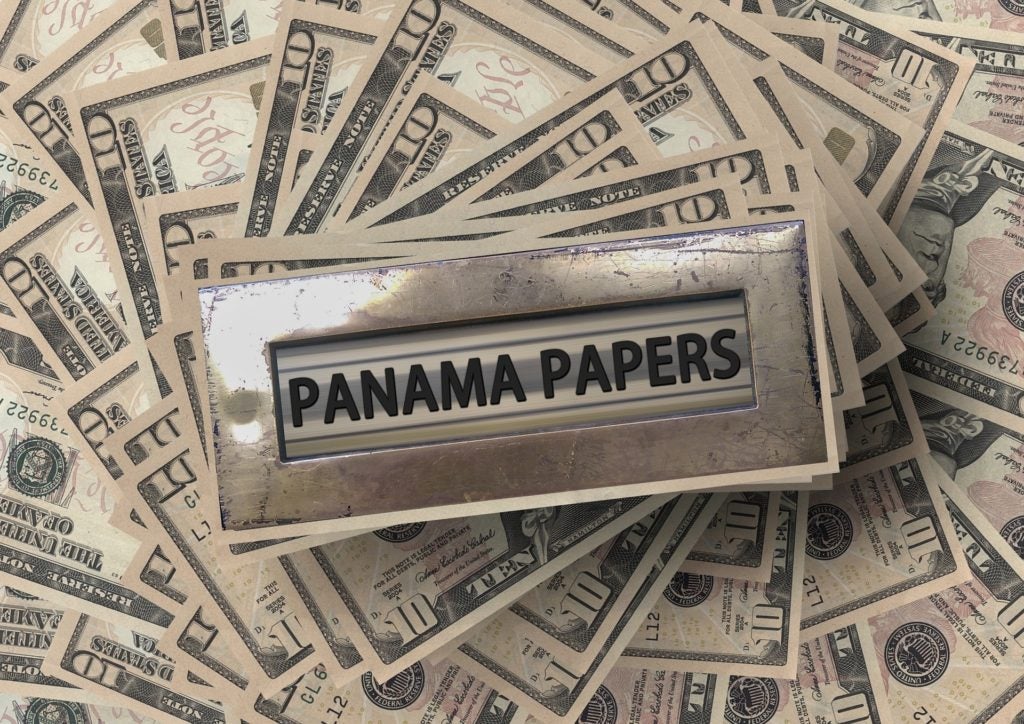 Whistleblower laws in the US, such as the False Claims Act and the Dodd-Frank Act, create a framework to help guide whistleblowers who want to do the right thing.

The release of the so-called Panama Papers by the International Consortium of Investigative Journalists, based on 2.6 terabytes of data provided by an anonymous whistleblower, has revealed some of the details around one of the world’s worst kept secrets: Wealthy individuals often use a variety of methods to hide the true extent of their wealth to lower — or in some cases, avoid entirely — their taxes.

Equally amazing as the amount of data leaked is the fact this whistleblower came forward at all.

The Panama Papers whistleblower had few secure channels for ensuring that the conduct was investigated and not covered up. There was apparently no guarantee of legal protection from retaliation either. Yet despite these uncertainties, this individual chose to reveal actions that he or she believed to be wrong.

There are likely many others out there with information they would like to share in some way but don’t because of an unfavorable whistleblower climate in their country.

Whistleblower laws in the US, such as the False Claims Act and the Dodd-Frank Act, create a framework to help guide whistleblowers who want to do the right thing. By providing incentives, both in the form of protections against retaliation and financial rewards, the laws allow whistleblowers some increased measure of security — but by no means is that security absolute.

The incentives also make it easier for whistleblowers to secure representation and consult with experienced attorneys before disclosing information. A whistleblower who suspects wrongdoing can present the case to an attorney who can advise the whistleblower on whether the company’s activity is illegal. And a lawyer can help evaluate and advise on the handling of confidential documents as well as provide information about laws that protect and reward whistleblowers.

Unfortunately, the US stands largely alone in incentivizing integrity in this way. Although other countries, such as the UK, provide protections for whistleblowers in certain instances, programs that offer financial rewards that can compensate whistleblowers for the risks they take to report wrongdoing – like the Securities and Exchange Commission and the Commodity Futures Trading Commission whistleblower programs – are rare.

While foreign whistleblowers may be eligible for rewards under the US programs when the US has jurisdiction over the companies whose conduct they’ve exposed, other nations should step up to protect and reward individuals seeking to do the right thing.

The Panama Papers opened a window into efforts to shield money from taxing authorities, but it is likely only the tip of the iceberg. Improved methods for protecting whistleblowers, providing rewards and establishing a reporting mechanism would encourage others to step forward, making it much harder for companies and individuals to avoid detection.