Court: Pharma companies weren’t “on notice” they could be held responsible for illegal kickbacks before 2010 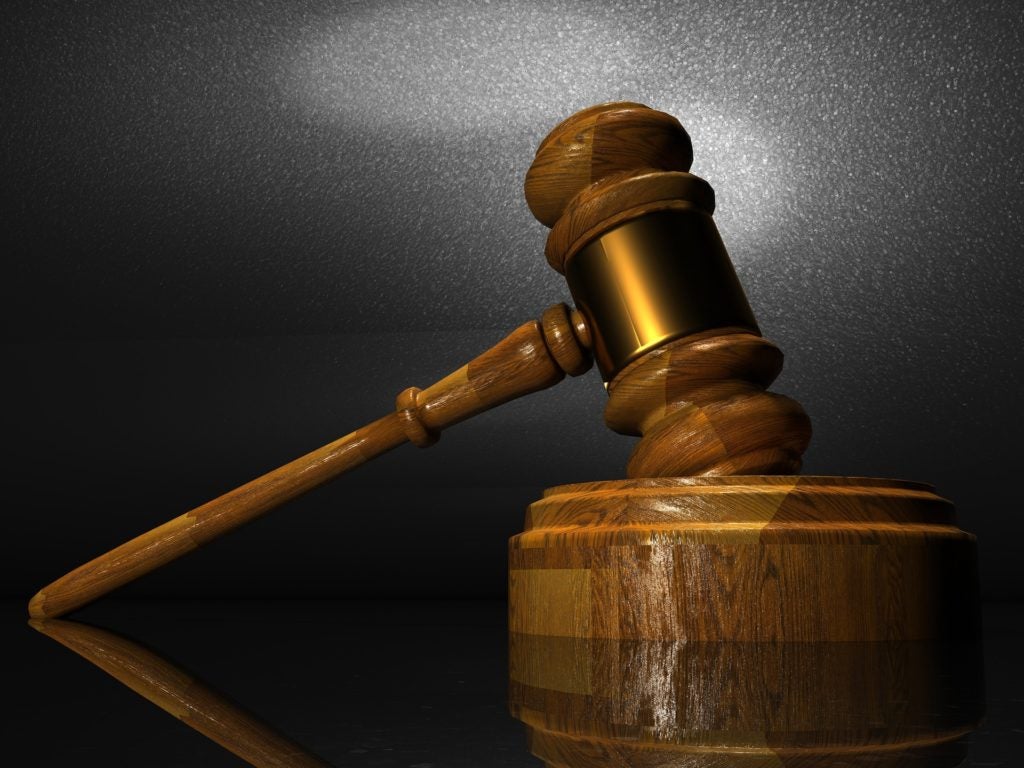 The court reasoned that “the world was not on notice” until the passage of the ACA “that a claim tainted by an implied certification of compliance with the AKS was a ‘false or fraudulent’ claim.”

Companies that violated an anti-kickback law before 2010 weren’t on notice that they could be responsible for the results of their kickbacks — at least that’s what a recent court ruling from the Southern District of New York seems to imply.

Late in February, a federal judge in New York allowed a qui tam (whistleblower) False Claims Act case against Teva Pharmaceuticals to proceed.  The case involves allegations that Teva violated the Anti-Kickback Statute by providing kickbacks to physicians in return for increased prescriptions of two drugs.

The whistleblowers allege the benefits came in the form of paid speaking engagements to talk about the drugs, and that Teva selected paid speakers based on a “return on investment analysis.” That is, doctors who wrote the most prescriptions for their drugs got the most lucrative speaking gigs. The whistleblowers claimed Teva’s “pervasive illegal kickback scheme” began in 2006.

The court, though, held that the whistleblowers’ kickbacks allegations could go forward only as to claims for payments submitted after March 23,2010, the enactment date of the Affordable Care Act.  The ACA clarifies that violations of the Anti-Kickback Statute are within the scope of the False Claims Act.

The court reasoned that “the world was not on notice” until the passage of the ACA “that a claim tainted by an implied certification of compliance with the AKS was a ‘false or fraudulent’ claim.”

That was a curious assertion. Pharmaceutical companies had plenty of notice before 2010 that Anti-Kickback violations could lead to False Claims Act liability. Many courts all over the country — in Massachusetts, the District of Columbia, Mississippi, and Arkansas, among others — had held before 2010 that a health care provider’s claims for Medicare or Medicaid payments were “false” if they were tainted by violations of the Anti-Kickback Statute.

Also, whether or not the world understood the relationship between Anti-Kickback violations and the False Claims Act, there is no doubt that Teva was on notice that the Anti-Kickback Statute – which was first enacted in 1972 – has long made it illegal to bribe doctors to prescribe drugs.

In effect, the argument that Teva made (and the court adopted) was that even if Teva knew what it was doing was illegal, it couldn’t have known that it could be held responsible for the consequences. Hopefully, as more time passes since the effective date of the ACA, we won’t see as much of this argument.

You can read the court’s motion to dismiss in full below (not available on mobile):