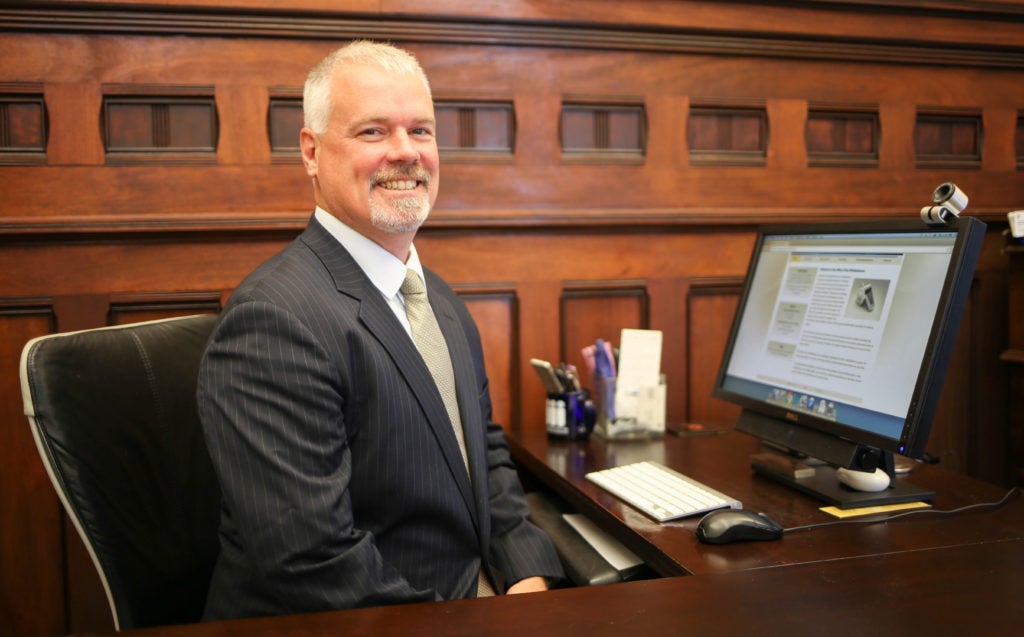 Sean X. McKessy joins Phillips & Cohen as a partner after five years as chief of the SEC’s Office of the Whistleblower.

Sean X. McKessy, who served as chief of the Security and Exchange Commission Office of the Whistleblower for five years, has joined Phillips & Cohen LLP as a partner to represent whistleblowers.

McKessy helped build the SEC whistleblower program from its inception under the Dodd-Frank Act into such a success that SEC officials call it a “game-changer” in their enforcement efforts. Under McKessy’s five-year tenure as chief, the SEC levied more than $500 million in sanctions as a result of whistleblower information and assistance and paid out more than $100 million in whistleblower rewards.

“I feel I’ve established that I honor the work whistle-blowers do,” McKessy told the New York Times in an interview. “I am hoping to convince many people who are on the fence witnessing fraud to come forward.”

Below are links to news stories about McKessy’s move to Phillips & Cohen.