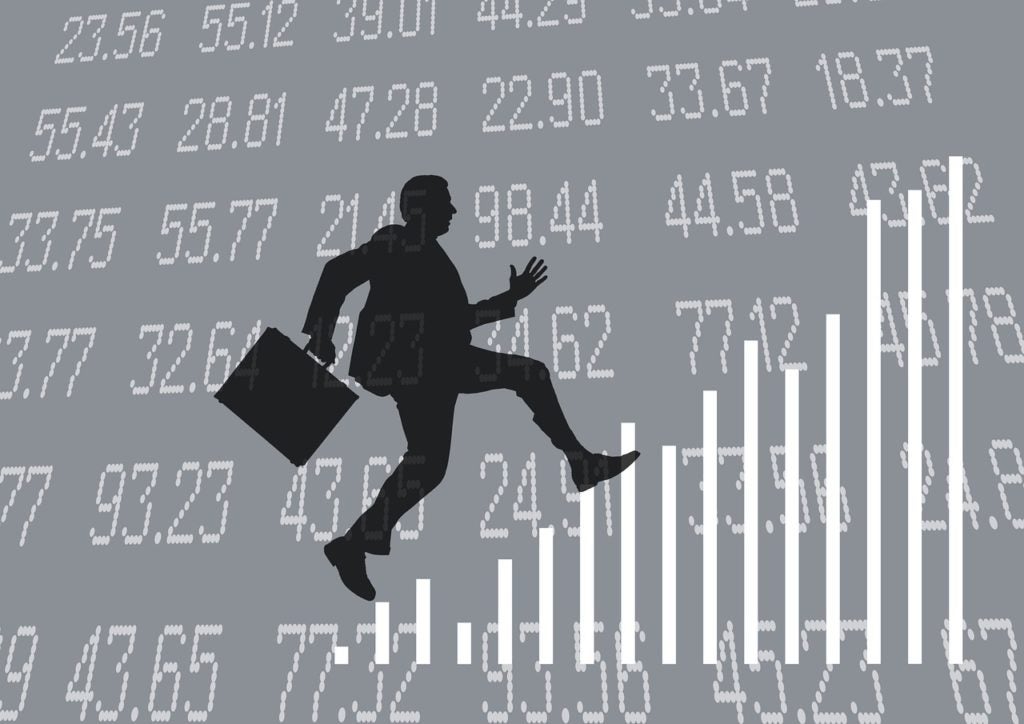 The Indiana reward relates to a $950,000 settlement against JP Morgan for violation of Indiana securities laws. According to the state’s press release, the whistleblower brought forward “executive level information” that showed that JP Morgan was putting its own interests ahead of its clients.

“This case is the perfect example of why the whistleblower statue is in place,” Indiana Secretary of State Connie Lawson said. “Without this individual coming forward, the office would not have uncovered this issue and Hoosiers would still be at risk.”

In May 2014, Utah issued its first whistleblower reward under its Securities Fraud Reporting Program Act. In that case, a financial advisor to a recent widow reported to the Utah Division of Securities that his client had been defrauded by someone who promised to “invest her money in a safe place with high returns,” but used the funds for “personal expenses instead.” The whistleblower received $15,000 as a reward.

While the Indiana and Utah securities whistleblower statutes are both groundbreaking in expanding rewards to state securities actions, they differ in significant ways from the highly successful federal Dodd-Frank Securities Whistleblower Program.

In particular, the federal statute provides for awards between 10 and 30 percent of total recoveries, including amounts received in “related actions” by other regulators. The Indiana statute is limited to just 10 percent, and does not include amounts paid as restitution when calculating the whistleblower’s award. The Utah statute offers rewards of up to 30 percent of the amount recovered, but does not guarantee a minimum reward for whistleblowers. The lack of a guaranteed reward creates uncertainty for whistleblowers.

Although not as expansive as the federal Dodd- Frank provisions, these statutes are showing some real results. This could be the start of a trend of states taking a more active role in the effort to stamp out financial fraud, just as states have taken on an increasing role in addressing fraud against taxpayers.

Twenty-nine states and the District of Columbia, and even some large cities, have implemented state laws modeled on the federal False Claims Act. These laws have been highly successful in uncovering fraud against state programs like Medicaid.

Other state legislatures should look closely at expanding whistleblower reward provisions and pick up where state False Claims laws left off. As chief of the New Jersey Bureau of Securities Laura Posner pointed out recently, according to a New York Times article about state securities whistleblower laws, they are “a tool that both state and federal securities regulators could use to improve enforcement and deter financial fraud.”