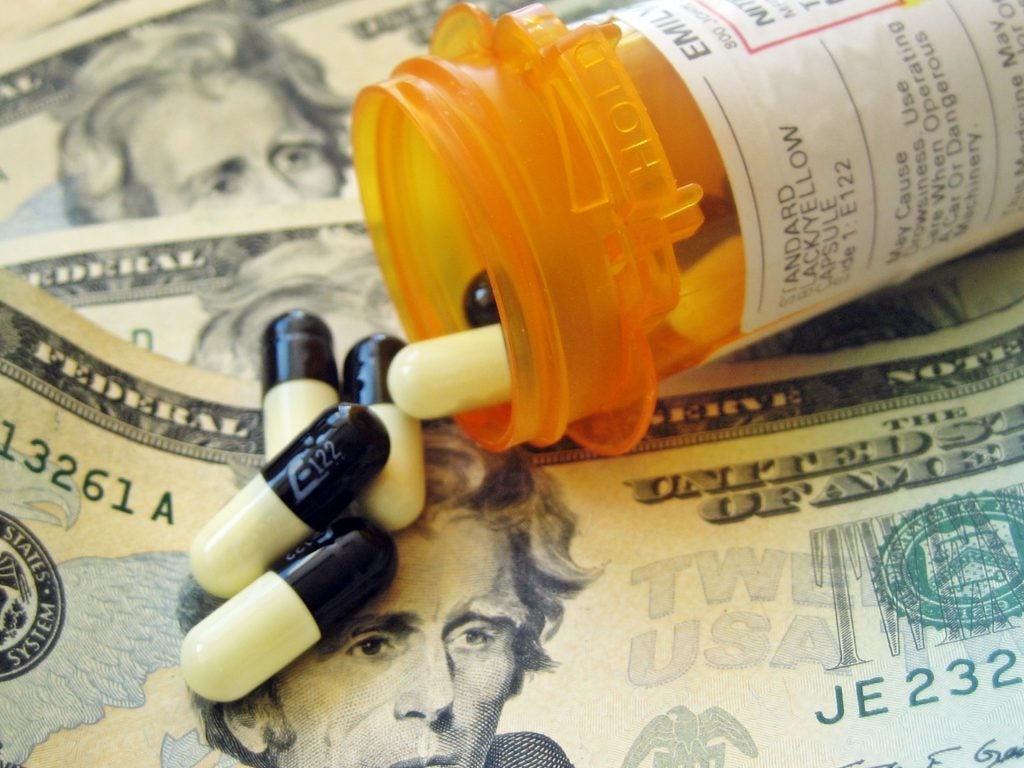 Whistleblower cases accounted for 71 percent of the nearly $32 billion recovered in federal penalties from 1991 to 2015.

Pharmaceutical companies are no strangers to federal and state investigations for fraud, but a new study shows just how often Big Pharma gets caught skirting the law.

The study by Public Citizen, found that from 1991 to 2015, the pharmaceuticals industry settled 373 cases totaling $35.7 billion in fines to federal and state governments. The consumer rights advocacy group compiled all the fines and settlements paid by drug makers for fraudulent activities during that 14-year period.

Over half of the federal settlements originated from whistleblowers who brought cases under the False Claims Act. Whistleblower cases accounted for 71 percent of the nearly $32 billion recovered in federal penalties.

Despite these staggeringly high fines, overall penalties were far smaller than the profits made on the drugs, according to Sammy Almashat, the lead author of the report.

Apparently, many companies chose the economic incentives to market drugs for purposes the FDA had not approved – a practice known as “off-label promotion” or “off-label marketing” – and other fraudulent schemes over the risk of federal or state enforcement.

While the federal government has settled at least one case with nearly every large pharmaceutical company, many drug makers are repeat offenders.

Since 1991, 30 different companies have entered into two or more settlements with the federal government. Among the worst offenders, according to Public Citizen, are GlaxoSmithKline, Johnson & Johnson, Pfizer and Novartis.

While still averaging over $100 million per case, the sizes of the settlements against pharmaceutical companies have dropped somewhat in the last couple of years. These numbers may indicate that the huge multi-billion dollar settlements, including a $2.3 billion settlement against Pfizer and a $3 billion settlement against GlaxoSmithKline, have finally started deterring these companies from illegal activity. (Phillips & Cohen represented the leading whistleblowers in both cases.)