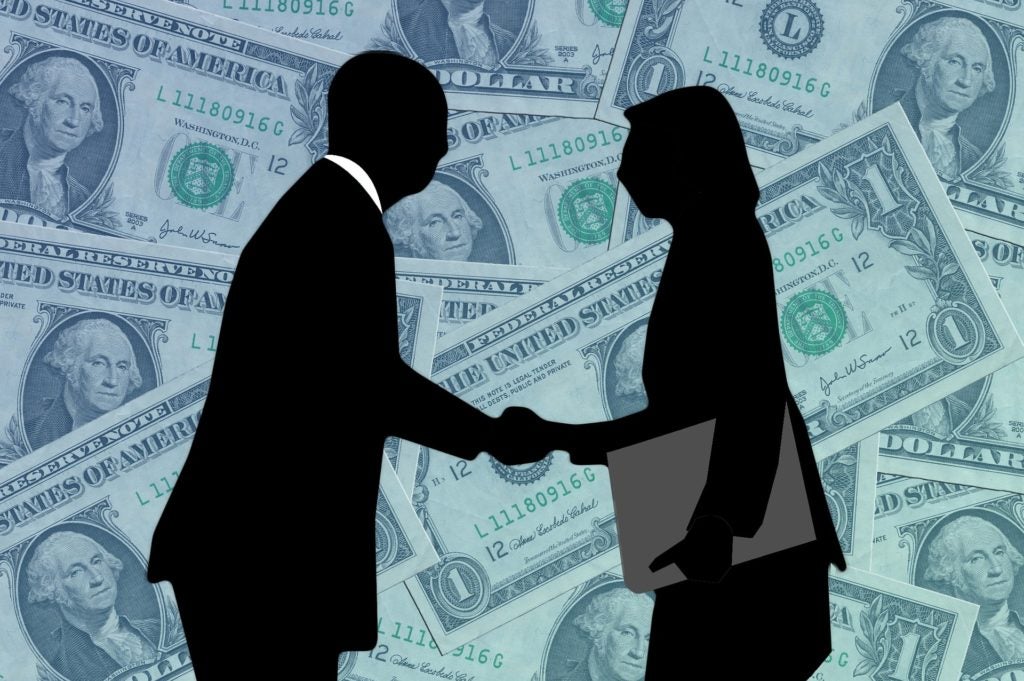 Men and women feel differently about their freedom to speak up when faced with ethics lapses and other misconduct at work, according to a new study.

Women face more overall pressure to stay silent and look the other way in the face of workplace wrongdoing than their male counterparts do, according to a new study by the Ethics & Compliance Initiative.

The study found that women not only feel more pressure to compromise ethics standards than their male counterparts, but are also more likely to experience retaliation for reporting workplace misconduct.

About 10 percent more men than women felt that senior leaders could be trusted and felt they could openly question management. Not surprisingly, the study found that women were less likely than men to trust the ethics of their employers’ leadership.

These differences exist despite the fact that male and female participants in the study shared similar workplace priorities, such as maintaining integrity and treating all employees fairly and with dignity.

The ECI report suggests that by promoting equality, soliciting employee feedback on how the workplace experience can be improved, and demonstrating accountability, both women and men will begin to trust their employers more and company wrongdoing might decrease.

“We are convinced that strong ethical leadership can change these disparities between men and women’s experiences in the workplace,” the study said. “Our prior research has shown that workplace misconduct declines when leaders are effective in communicating values, and that ethics violations and ethics risk fall in companies whose leaders focus on equality.”

Congress recognized when it enacted whistleblower laws that individuals risk job retaliation for reporting questionable or illegal behavior to management or internal compliance programs. Both the False Claims Act and the Dodd-Frank Act, which created whistleblower programs at the Securities and Exchange Commission and the Commodity Futures Trading Commission, have strong job protection provisions for whistleblowers.

The whistleblower laws also promise rewards if funds are recovered, and the Dodd-Frank programs also offer confidentiality. In addition, many states also have their own version of the False Claims Act with job protection provisions.