As the author of a widely cited treatise on the False Claims Act, Ms. Sylvia is a thought leader in the qui tam bar. Her views on whistleblower laws are sought by federal and state legislators as well as the news media. She has had many successful cases against defense contractors and healthcare providers.

Claire M. Sylvia, a partner at Phillips & Cohen, is the author of a leading treatise on the False Claims Act and has represented whistleblowers in “qui tam” cases involving healthcare fraud, defense contractor fraud and cybersecurity issues.

Her book, The False Claims Act: Fraud Against the Government (with annual supplements), has served as an important reference for judges and attorneys in qui tam cases since it was first published.

She was recognized as a “Litigation Star” in California by Benchmark Litigation – most recently in 2021 – for her success in representing whistleblowers and for her expertise in False Claims Act matters.

Ms. Sylvia represented a whistleblower in a qui tam lawsuit against Cisco Systems that was one of the first successful False Claims Act cases — if not the first — involving cybersecurity issues. Cisco paid $8.6 million to the federal government and various states to settle the case, which alleged Cisco knowingly sold video surveillance systems used by federal and state agencies that had critical software flaws and could have been easily hacked.

Her other whistleblower cases include: 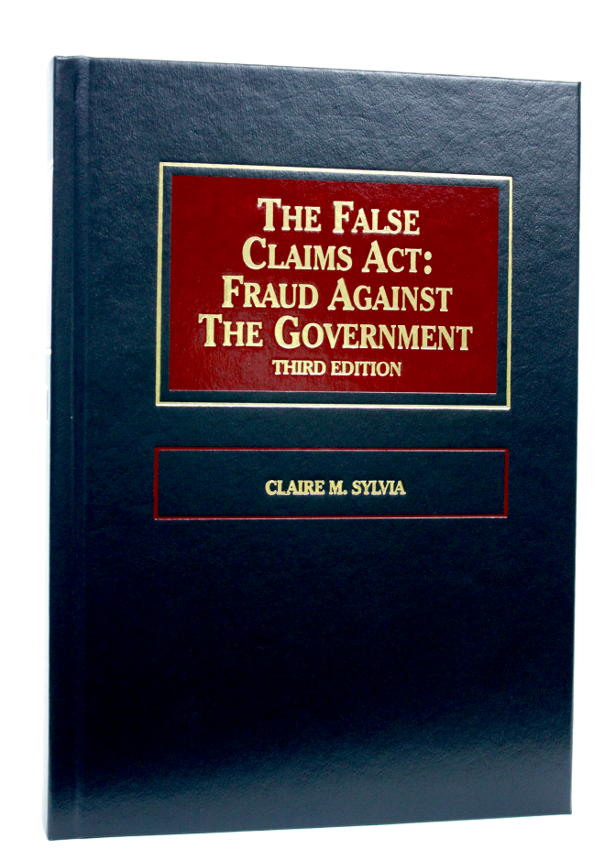 Because of her expertise in the False Claims Act and qui tam cases, Ms. Sylvia has consulted with state officials on ways to create and effectively expand state whistleblower laws. She has provided testimony to Congress on Medicaid fraud enforcement and testified before the California Senate Judiciary Committee on the 2009 amendments to the California False Claims Act.

Fighting fraud in government programs is a bipartisan issue.

Along with fellow Phillips & Cohen partner Erika A. Kelton, Ms. Sylvia regularly teaches a course on whistleblower law at Berkeley Law at the University of California. The class was one of the first courses on the False Claims Act and whistleblower laws taught at a major law school. They recently taught a similar course at the New York University School of Law.

Lawdragon recognized Ms. Sylvia’s work on behalf of whistleblowers by including her on its national list of the “500 Leading Plaintiff Financial Lawyers” for 2019 and 2020.

Ms. Sylvia joined Phillips & Cohen after 10 years with the San Francisco City Attorney’s Office, where she specialized in government ethics. Before working in the City Attorney’s Office, she was an assistant legal counsel in the Office of the U.S. Senate Legal Counsel. In that position, she represented Senate parties in litigation and advised Senate committees on legal matters related to investigations and other committee proceedings.

Ms. Sylvia graduated from Harvard Law School. She was a member of the Harvard Law Review.  Following graduation, she clerked for the Honorable Mariana Pfaelzer, in the U.S. District Court for the Central District of California. Ms. Sylvia is admitted to the bar in California.

Watch Ms. Sylvia’s testify about the importance of the Stark Law to protect patients and taxpayer dollars at a House subcommittee hearing below.