SAN FRANCISCO, CA, Dec. 6, 2017 – Phillips & Cohen whistleblower lawyer Claire M. Sylvia was named a “Litigation Star” in California for 2018 by Benchmark Litigation for her success as a False Claims Act attorney and her contributions to the “qui tam” (whistleblower) bar.

Benchmark Litigation says it chooses honorees through “extensive interviews with litigators and their clients to identify the leading litigators and firms.” Specifically, Benchmark’s “Local Litigation Stars” include “only those individuals who were recommended consistently as reputable and effective litigators by clients and peers.”

Sylvia is one of just a few whistleblower attorneys in the US who were named “Litigation Stars” in their states in Benchmark Litigation’s latest list.

She is a nationally recognized thought leader in the area of False Claims Act whistleblower cases. Her book, The False Claims Act: Fraud Against The Government (West 2016), has been used by judges and attorneys in qui tam cases since it was first published in 2004. She has testified on the False Claims Act before Congress and the California state legislature, and her views on whistleblower matters and law are often sought by the media.

For a free, confidential review of your case, contact Phillips & Cohen via our form. 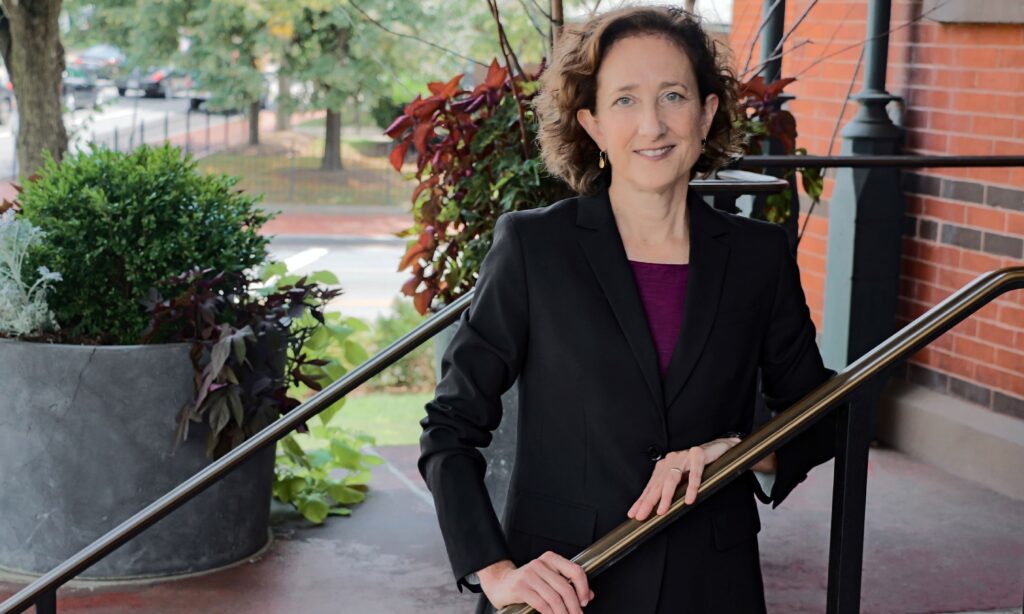