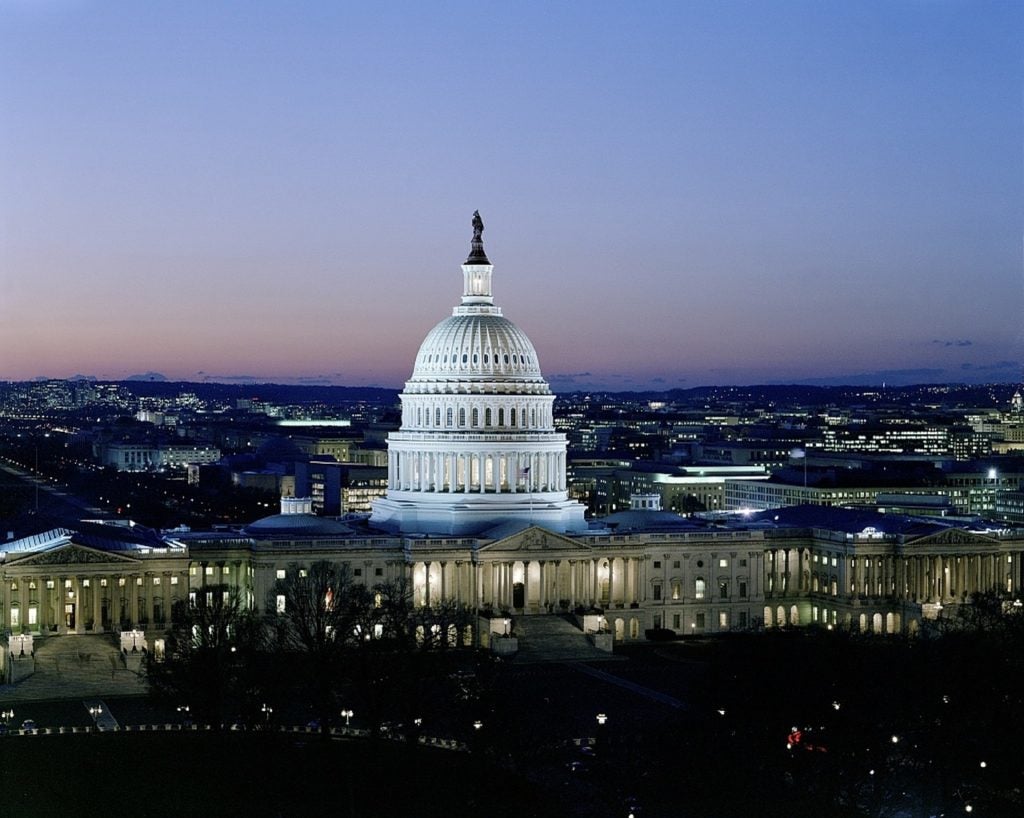 With the House’s landslide 410-2 vote on Wednesday, both chambers of Congress have now passed a bill that contains vital new legal protections for whistleblowers.

Suing a whistleblower for “stealing” trade secrets when they report misconduct to the government has become an increasingly common tactic employers use against whistleblowers. But an amendment to the Defend Trade Secrets Act lays out specific protections for whistleblowers who disclose trade secrets in confidence to a government official or an attorney, as long as it is done in a specific way.

That’s a huge relief for whistleblowers, who can sometimes be hesitant to speak up if they aren’t sure whether they will put themselves at increased risk by supplying a lawyer or government agency with corporate documents that indicate wrongdoing but that a company might assert are protected trade secrets.

“The amendment reflects the public policy that whistleblowers should be encouraged and not subjected to personal risk of a lawsuit for misappropriating trade secrets when they confidentially report information in accordance with the law,” said Claire Sylvia, a whistleblower lawyer who is a Phillips & Cohen partner. “This amendment sends an important message to whistleblowers as well as to corporations that try to intimidate them.”

Specifically the amendment clarifies that if a whistleblower discloses a “trade secret” in confidence to a government official or an attorney solely for the purpose of reporting or investigating a suspected violation of law, the whistleblower will not be held liable under any federal or state trade secret law.

It also specifies that if a trade secret is disclosed as part of a lawsuit filed under seal, such as in a qui tam whistleblower complaint, the individual will not be held responsible. Such documents also may be used in anti-retaliation lawsuits provided the documents are filed under seal and not disclosed except pursuant to court order.

The amendment also requires employers to inform employees about the new immunities the Defend Trade Secrets Act gives them.

President Obama is expected to sign the bill into law.