FCPA Sanctions Jump to $1.6 Billion This Year, With Big Implications for Potential Whistleblowers 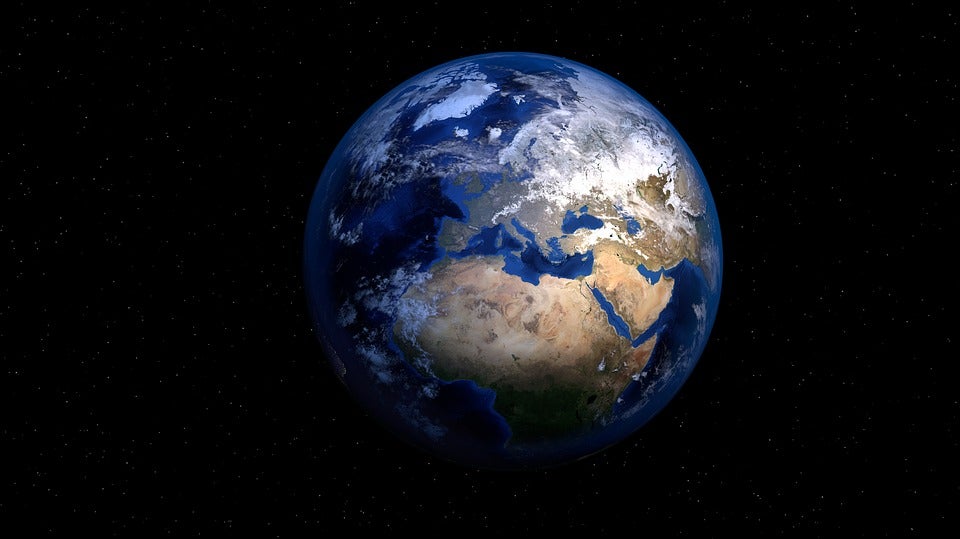 The FCPA may be an American law, but its reach is global. Whistleblowers from around the world can anonymously share information with US regulators about violations of the law.

The year still has two months left to go, but already 2016 has seen more enforcement actions and far more fines collected under the Foreign Corrupt Practices Act (FCPA) than in recent years.

After bringing around 10 FCPA actions each of the last several years, the SEC has already brought 24 this year, and fines levied by the SEC and DOJ have surged to over $1.6 billion, including $412 million paid by Och-Ziff Capital Management Group in September and $205 million paid last week by Brazilian airplane manufacturer Embraer. For context, each year over the last decade the SEC and DOJ have levied, on average, about $818 million in sanctions.

The FCPA, passed by Congress in 1977, makes it illegal for any US company or any foreign company that trades securities on a US exchange to bribe foreign officials to further its business interests. It also prohibits several forms of corrupt off-book accounting. (Read the SEC/DOJ guide of exactly what is prohibited by the law here.)

The SEC and DOJ brought very few enforcement actions in the law’s first three decades, but have been much more aggressive recently. Evidence of how seriously the government takes FCPA compliance these days: Companies violating the FCPA have had to pay out over $8.7 billion in sanctions since 2005.

This is good news for individuals with knowledge of FCPA violations. They can be more assured that the government will investigate if they come forward because of the SEC whistleblower program, which is really hitting its stride.

The SEC whistleblower program was created by Congress as part of the Dodd-Frank Act in 2010 to incentivize whistleblowers to report securities law violations by offering large monetary awards. If a whistleblower provides original information to the SEC that leads to a sanction exceeding $1 million, the whistleblower will receive between 10 percent and 30 percent of the amount the government collects.

After years of consistent growth under former SEC Office of the Whistleblower Chief Sean McKessy, now a partner here at Phillips & Cohen, the whistleblower program has become a huge success. Earlier this year, it passed the $100 million mark in payouts to whistleblowers.

The whistleblower program’s provisions are well suited to FCPA whistleblowers. Not only does the SEC allow whistleblowers to participate anonymously if they have a lawyer, the commission has made clear that it will pay out awards to foreign whistleblowers. In fact, Phillips & Cohen represented an international whistleblower, recently, who received the largest SEC award so far – $32 million.

Given the huge FCPA sanctions that have been coming down, whistleblowers could be well rewarded for the information and assistance they provide to stop foreign bribery. The SEC reported that under 5 percent of its whistleblower tips were FCPA-related last year. But we think that number will climb dramatically in the future — and for good reason.