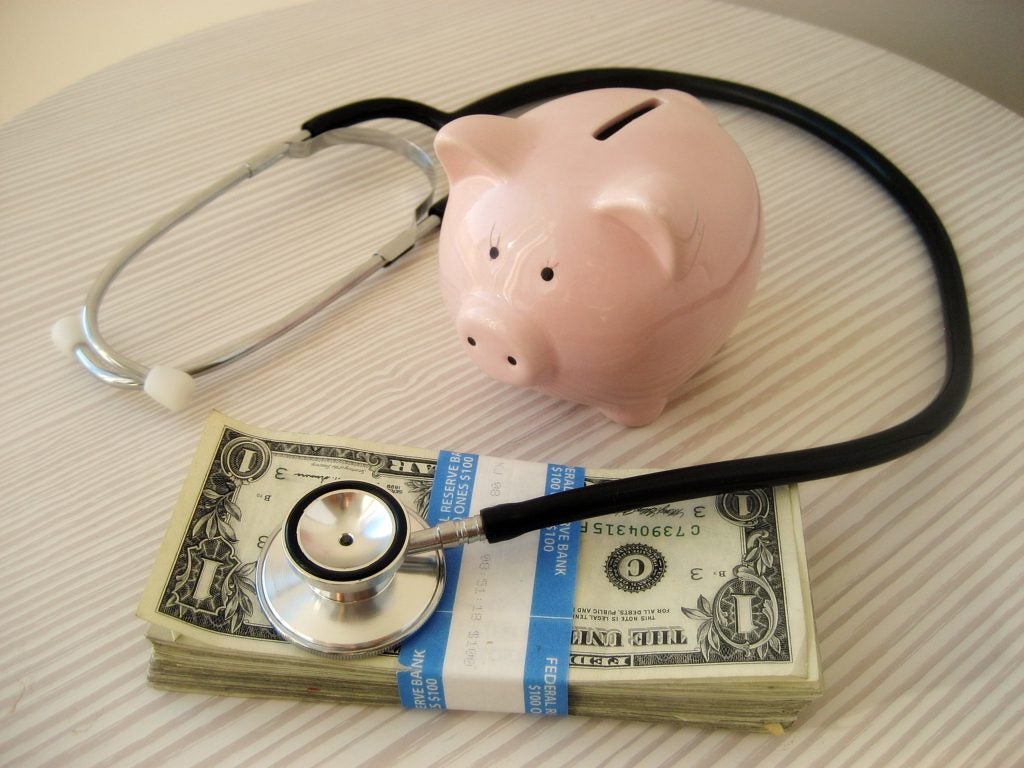 Only California and Illinois have laws that allow whistleblowers to bring qui tam (whistleblower) lawsuits alleging insurance fraud committed against a private insurer.

A recent healthcare fraud settlement shows how effective state whistleblower laws are in stopping fraud against private insurers and recovering funds – yet, only two states have such laws.

Dozens of states have adopted whistleblower laws, similar to the federal False Claims Act, that incentivize whistleblowers to sue entities to recover state funds lost to Medicaid fraud or other illegal schemes. But only California and Illinois have laws that allow whistleblowers to bring qui tam (whistleblower) lawsuits alleging insurance fraud committed against a private insurer.

California benefited from its law recently. Three whistleblowers brought to light through a qui tam lawsuit allegations that Warner Chilcott paid illegal kickbacks to doctors to encourage them to prescribe the company’s medications. Among other allegations, the whistleblowers claimed that Warner Chilcott paid for doctors’ trips to luxury hotels and spas for “physician education” events where there was little or no actual “education.”

Warner Chilcott reached a $125 million global settlement with the DOJ in October to settle the whistleblower lawsuit brought under the False Claims Act alleging Medicare and Medicaid fraud.

The California Insurance Commission declined to join a separate but related case brought by the whistleblowers. The whistleblowers proceeded anyway and won a settlement in December with the Ireland-based drug maker for $23.2 million for alleged fraud against private insurers in California.

The majority of the settlement went to the state. Whistleblower are awarded 40 percent to 50 percent of the recovery when the state does not intervene under the private insurance fraud law. The whistleblowers and their attorneys in this case were ultimately granted a 49 percent share reward, resulting in a net $11.8 million recovery for California.

In contrast, the federal False Claims Act case returned about $2.3 million to California’s Medicaid program, according to the whistleblowers’ attorneys.

If the alleged fraud occurred in any state outside of California or Illinois, the additional money for allegedly defrauding private insurers would never have been recovered.

Consumers benefit from these types of state whistleblower laws. “These ‘private-insurance’ qui tam statutes aim to protect the public from premium increases and coverage limits stemming from large insurance-fraud losses, including healthcare schemes,” Phillips & Cohen attorneys Colette Matzzie and Peter Budetti wrote in the Journal of Insurance Fraud in America.

Given that private insurance accounts for nearly $1 trillion a year in health care spending – or almost one-third of all health care spending in the US – more states could benefit from enacting laws that encourage whistleblowers to help stop fraud against private insurance companies and be rewarded for doing so. Let whistleblowers join the fight against fraud that drives up costs for all.