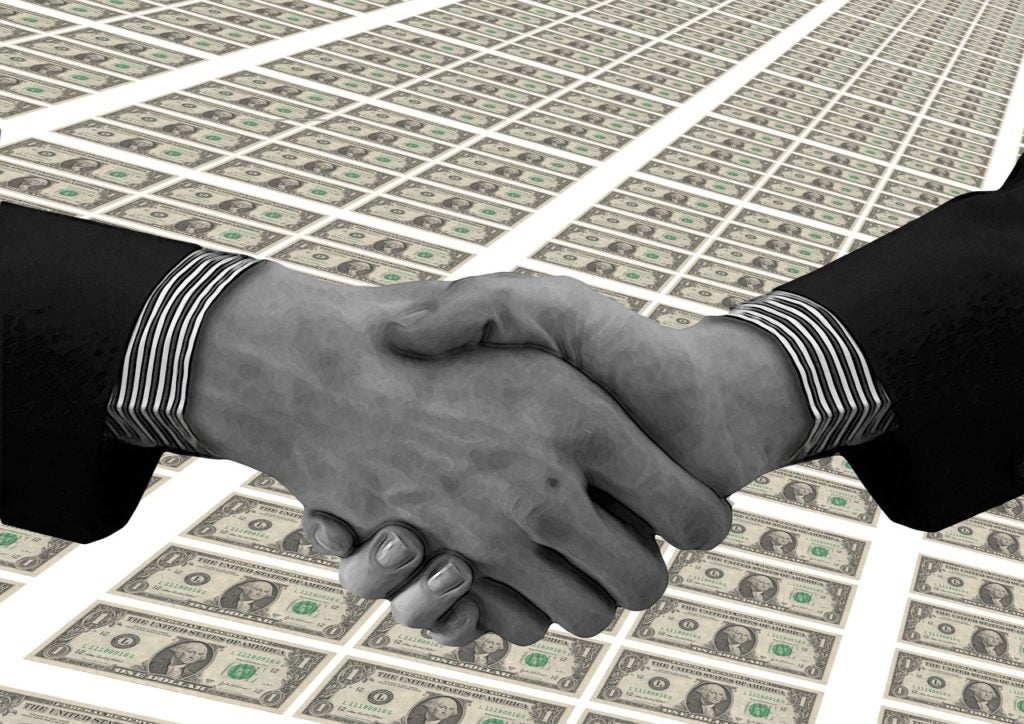 Federal prosecutors are scouring the files released in the Panama Papers leaks for evidence of violations of the Foreign Corrupt Practices Act (FCPA).

The Panama Papers scandal has focused worldwide attention on international tax evasion. But US regulators are taking a close look at the Panama Papers for criminal and civil violations as well, with a specific focus on the Foreign Corrupt Practices Act (FCPA).

The Panama Papers — files leaked from Panamanian law firm Mossak Fonseca — have connected numerous companies and individuals to shadowy shell companies set up in offshore tax havens. The individuals revealed to have money in offshore trusts include the Prime Ministers of the United Kingdom and Iceland. Countries across the world are reportedly now investigating whether the shell companies were used to evade taxes.

Some of the shell companies exposed in the scandal may carry the fingerprints of corrupt foreign officials and corporations responsible for illegal bribes. Prosecutors in the US anticipate finding evidence of bribery and money laundering, according to prosecutors speaking at the conference. Corporations that have shares listed on a U.S. stock exchange are subject to scrutiny by both the Justice Department and the SEC.

With the Justice Department and the SEC now investigating, it is likely that companies and individuals will start to come forward with more information about the shadowy offshore financial system. One reason for coming forward is that the SEC offers financial rewards to whistleblowers who voluntarily report information about securities law violations, including violations of the FCPA. Individuals who spark an SEC investigation or substantially contribute to an ongoing investigation may receive 10 to 30 percent of the SEC’s recovery.