Washingtonian recognizes the top tier of practicing attorneys in the Washington, DC, metro area, highlighting the top lawyers in 20 legal practice areas. The magazine compiles the list based on recommendations from previous years’ honorees, independent research and recent work by the attorneys.

Phillips & Cohen LLP is the nation’s most successful law firm representing whistleblowers, with recoveries from its cases totaling more than $12.3 billion in civil settlements and criminal fines. The firm represents whistleblowers in qui tam cases brought under the False Claims Act as well as in the whistleblower programs of the SEC, the Commodity Futures Trading Commission and the Internal Revenue Service. For more information, contact Phillips & Cohen. 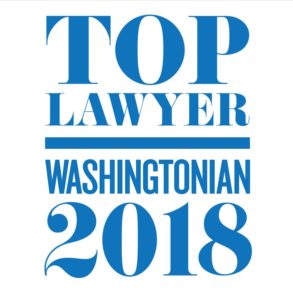