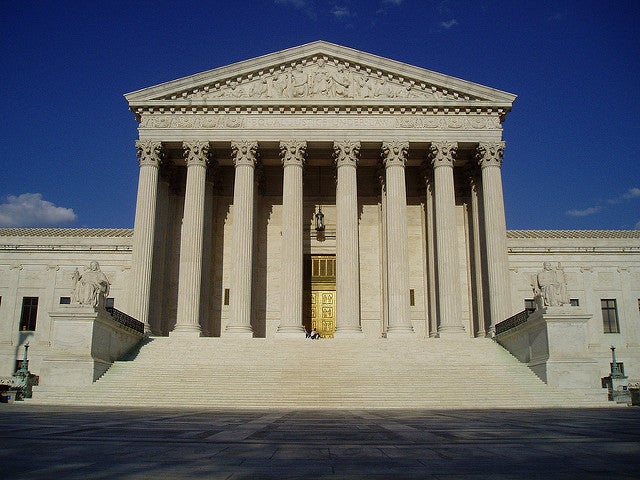 The Supreme Court heard arguments last week over whether violating the provision of the False Claims Act that requires “qui tam” whistleblower cases not be disclosed to anyone without court approval could be grounds for dismissal of that case.

False Claims Act “qui tam” whistleblower cases are filed “under seal,” meaning the existence of the case must not be disclosed to anyone, including the defendant, until the court orders otherwise. The purpose of the seal is to give the government time to investigate the allegations without alerting the defendant that a lawsuit has been filed.

The case in question — State Farm and Casualty Co. v. United States, ex re. Rigsby – involved two whistleblowers who were former adjusters for State Farm. The whistleblowers claim State Farm mischaracterized damages after Hurricane Katrina, causing the federal government to be billed for its customers’ repairs rather than the insurance company.

But the question in front of the Supreme Court doesn’t involve the determination by a jury that State Farm defrauded the federal government. Instead, the issue centers on whether the actions of the whistleblowers’ former lawyer, Dickie Scruggs, should be grounds for dismissing the qui tam lawsuit.

While the case was under seal, Scruggs spoke on background about the case to members of the media, a violation of the seal. State Farm argued that the whistleblowers’ claims should be automatically dismissed because of the seal violation – a position that the 5th Circuit Court of Appeals rejected.

The appeals court based its decision on a long-accepted “balancing test” that weighs three factors, the most important of which is whether there is a presence or absence of harm to the government. Courts can use the test to determine if dismissal is warranted, or if a lighter action – or any action at all – is more appropriate.

In the State Farm case, the appeals court found there was “no evidence” Scruggs’s actions led to a public disclosure that the lawsuit existed, and therefore did not harm the government’s interest in the case.

If the court had agreed with State Farm and dismissed the case, that would have thrown out a jury’s verdict from several years ago that found State Farm had indeed submitted false claims. This shows how important it is that courts use the balancing test to determine what actions are appropriate when there is a seal violation.

At the Supreme Court, the whistleblowers’ lawyers and the government argued that the balancing test is a time-tested rule that should not be altered by the court. They said the seal’s main purpose is to protect the government and should not be treated as a get-out-of-jail-free card for the defendant.

At several points during the arguments, the justices appeared to disagree with State Farms’ argument that it also was harmed by a seal violation.

A decision is expected by the end of June.