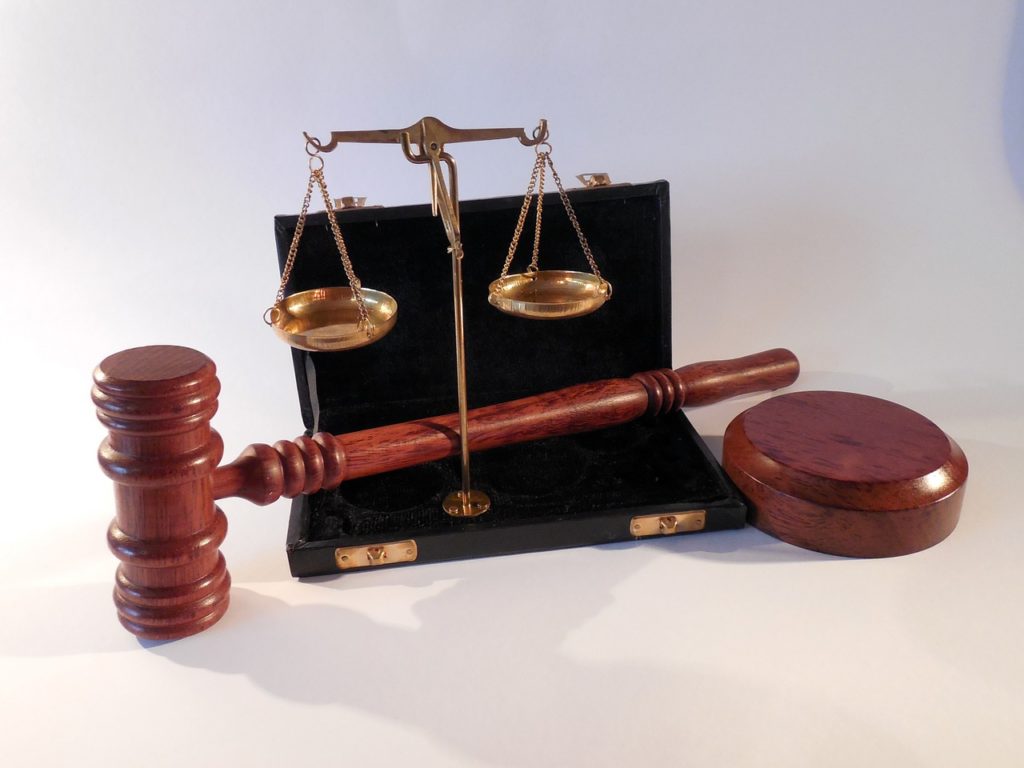 A False Claims Act whistleblower reward is based on a number of factors, and can range from 15 to 30 percent of a recovery.

The False Claims Act, bolstered by its “qui tam” whistleblower provision, has helped the government recover billions lost to fraud. But until recently it was rare that the individuals responsible for the fraud were prosecuted.

Now with the introduction of the “Yates Memo,” — a policy directive outlined last year by Deputy Attorney General Sally Yates — Justice Department investigators automatically focus False Claims Act investigations on individuals, even if a whistleblower doesn’t specifically name anyone in the complaint.

“At the very outset of any FCA investigation into a corporate scheme, our attorneys are instructed to focus on both the company and the individuals who may be responsible for the bad conduct,” said Acting Associate Attorney General Bill Baer last week at the American Bar Association’s National Institute on Civil False Claims Act and False Claims Enforcement.

But the crux of Baer’s speech was to reiterate what many in the room full of False Claims Act attorneys already knew — the False Claims Act, and the whistleblowers who file cases under it, is the best tool the US has to fight fraud against the government.

“The False Claims Act and its qui tam provisions remain the government’s most effective civil tool in protecting vital government programs from fraud schemes, wherever they occur,” Baer said.

The False Claims Act’s “qui tam” provision enables private citizens to sue a company or individual for fraud on behalf of the government. This simple, but powerful idea has helped the government recover billions of dollars lost to fraud that would never have otherwise have been discovered.

The law is successful because it provides strong whistleblower protections, whistleblower rewards and the recognition of whistleblowers as parties in their cases, giving them the rights to pursue cases on their own and object to settlements.

Baer noted some impressive statistics about the FCA: 630 new qui tam matters were filed in 2015 and $29.5 billion has been returned to the government from FCA cases since 2009 (Phillips & Cohen has contributed to a significant amount to that). More than $3 billion has been paid out to whistleblowers for their role in identifying fraud against the government.

“We continue to dedicate significant resources to False Claims Act enforcement, and to collaborate with our law enforcement agency partners and with qui tam relators and their counsel, all to the benefit of taxpayers and the public fisc,” Baer said.