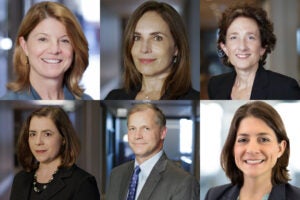 Super Lawyers bases its lists of exceptional attorneys on peer nominations, independent research and peer evaluations. Only 5% of lawyers in each Super Lawyers regional category are selected for the distinction.